Extreme adventure or relaxing beach?
​Elliott Excursions will take you there. 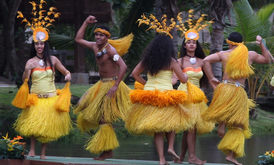 ﻿Smouldering volcanoes, tropical rainforests, idyllic beaches, legendary surf and blistering sunshine: you need a good excuse not to visit Hawaii. Oahu, home to the state capital Honolulu, is the most popular island. Big-wave surfing took off here in the 1950s and pros still pilgrimage to Waimea Bay for its epic swells. You don't have to be a veteran boarder to take advantage of the conditions, though: Waikiki Beach offers an easier ride for those still finding their feet. Explore the many islands that make up Hawaii by getting in touch with us now. Request information. 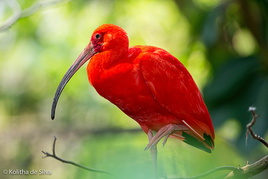 The options visiting the Caribbean are simply endless, and impossible to summarize in a paragraph blurb. The quiet coves and crowd-free beaches of the Bahamas offer visitors the intimacy of a secluded retreat within a paradisaical expanse of some 700 palm-fringed isles. Visit the Cayman Islands for their famous turtles and wildlife, not to mention their own version of Carnival, complete with floats, extravagant costumes, steel bands and all the dancing you can muster. And one of the most geographically diverse parts of the Caribbean, showcasing everything from tropical rainforests and alpine ranges to mangrove swamps and semi-desert, is the Dominican Republic. Mountain-bikers, windsurfers, hikers, climbers and even whale-watchers are well catered for. Dozens more countries make up the Caribbean, and we'd love to tell you more about our most popular destination region. From cruises to all-inclusives, you'll find endless opportunities to explore and sight-see, or just relax, sun-soak, and dine in luxury.
Request More Information 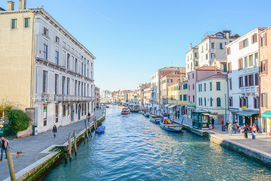 Rightly considered one of the world’s most iconic travel destinations, Italy manages to be many things - vision of golden countryside, a mass of seething cityscapes, a repository for ancient culture, a mecca for fashion - whilst never being anything less than resolutely Italian. Its many faces are a big part of its appeal. From the scooter-honk of Naples to the bosomy hills of Tuscany, and from the Renaissance splendor of Florence to the football crowds of Turin, it’s somewhere that draws you in repeatedly.
IMPORTANT UPDATE: U.S. PASSPORTS MUST BE VALID FOR 6 MONTHS AFTER PLANNED DEPARTURE DATE FROM ITALY AND THE SCHENGAN REGION.  Read more. 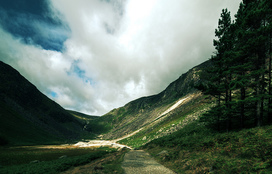 Ireland is one of the globe’s most singular travel destinations, a feisty, twinkling country far more famous for the sum of its parts than for any specific sight or attraction. Its landscapes are raw and extraordinary. Its cities are animated and very much its own. Its histories – both ancient and contemporary – are full of tales of adversity and resolve. Tying all this together is the Irish character, a mythologised combination of bright-eyed bonhomie and bar-room banter: there’s good reason why the planet’s full of Irish pubs.
Request More Information 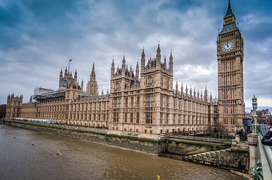 London remains the natural focal point of the United Kingdom. Its skyline, mixing medieval turrets with soaring steel, is a good marker for the place as a whole. From its markets to its museums, its pubs to its palaces, it's a bona fide world city packed with diversity. But you don't have to look far to find other great urban centers – England, Scotland, Wales and Northern Ireland are all home to richly engaging cities full of heritage, music and nightlife. Some, like Bath and Edinburgh, offer postcard-perfect medieval skylines. Others, like Belfast and Liverpool, are handsome in places but just as notable for their indelible personalities. 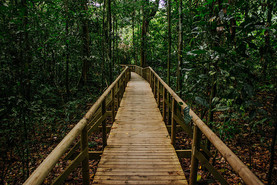 Emerald rainforest, pastel-coloured hummingbirds, smouldering volcanic peaks, tumbling rivers, and freshly picked oranges still warm from the glowing Central American sun: if Mother Nature can ever be accused of showing off, it is in Costa Rica. Sat just north of the Equator, this verdant chunk is one of the most bio-diverse spots on the planet. Alternatively, if you are looking for an adrenalin kick, whitewater rafting, tree-top zip wires, surfing and quad biking are just a few of the extreme activities on offer. You can hike around the many volcanoes studded along the country's spine; tread carefully on grumpy Arenal Volcano, or wade in the hot lagoons and mud baths.
Request More Information 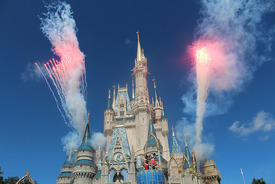 The world's largest theme park, Walt Disney World Resort delivers the Disney promise of magical escapism and thrilling rides. It is divided into four theme parks, alongside water parks, restaurants, theatres and hotels. The best-known of the theme parks is the Magic Kingdom, which provides traditional Disney rides and attractions and allows visitors to meet their favorite Disney characters. Disney's Animal Kingdom is an animal park, where visitors can learn about the animal kingdom, enjoy shows such as the 'Festival of the Lion King', and go on an animated jungle trek or African-style safari. Disney-MGM Studios is a Hollywood-inspired theme park featuring rides, shows and tours of Hollywood sets, both real sets and reconstructions. 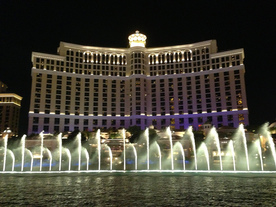 Pulsing out of the sands like a neon-lit mirage, Las Vegas is the world's capital of gambling, with 24-hour excess and glitzy entertainment also reigning. The electric frenzy of The Strip flows through the centre of an adult playground of epic proportions. Nowhere throws a party quite like Vegas, which has long been known as a centre of decadence that gives plenty of bang for your buck. But in recent years, it has been developing more of a luxury feel, with world-class restaurants and more elegant hotels cropping up.

All descriptions and information above were composed by Voyager and selectively chosen by Elliott Excursions.

Below is our Destination Inspiration tool to get your happy thoughts going! Simply search by your perfect vacation activity, or a pristine destination, and get a glimpse of your future getaway. A quick direct email form will get the planning started in just a few moments, so what are you waiting for? We're waiting to answer your questions!
Photos used under Creative Commons from piyush.k, dkolitha, Kim Hwan-hyeok, Rob Hurson, Steven Gerner, wildvoid, Theme Park Tourist, ShanMcG213